Our cosy little Japanese style inn is full of history and a real treat for anyone interested in Japanese culture. We have been living on this plot of land for at least 15 generations. Currently 3 generations live here together and run the inn together with a relaxed family atmosphere. As well as a comfy Japanese style room the price also includes a full Japanese style breakfast and dinner as well as a hot tub which is water taken from the mountain stream behind the inn and heated up. 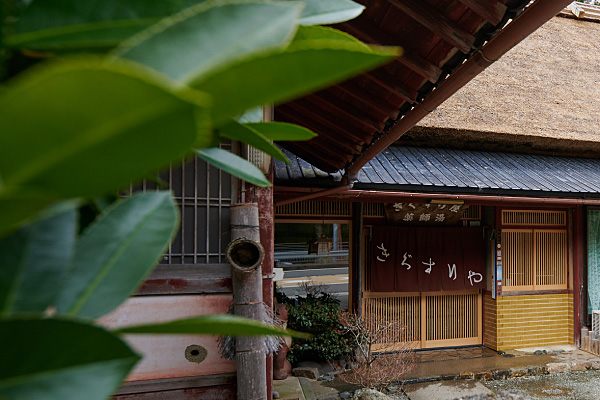 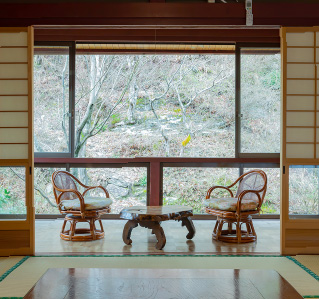 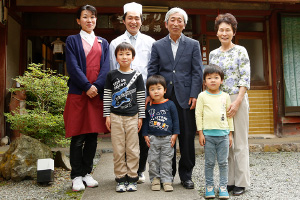 Our inn lies on the “Saba kaido” or mackerel road, a famous route which used to connect Kyoto and other inland cities with various fishing villages on the Japanese sea to the north. Without roads and with several mountains in their path the fish carriers would strap a heavy load of mackerel on their backs (wrapped to stay cool and fresh) and set off at a jog to cover they 70 kilometres to Kyoto city in one day.
After a night in Kyoto they would often stay at Kigusuriya on their slower (no doubt nursing sore legs) more relaxed return trip to the coast.

In Meiji period(about 100 years ago), we were pharmacy (in Japanese called Kigusuriya). That is why our name is KIGUSURIYA. Now we still have old books and notes about medicine.

In 1919, we established as a Ryokan. So many guests enjoyed our traditional Japanese foods and healed theirselves until now. 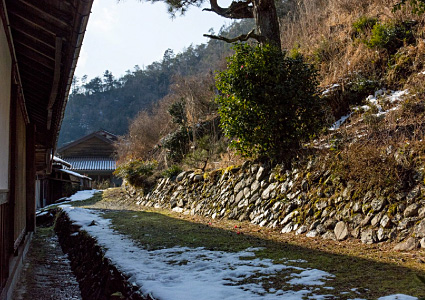 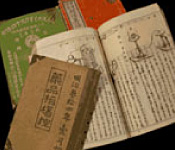 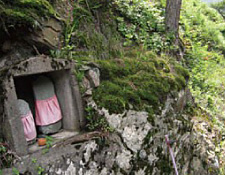 It takes about 90 minutes from central Kyoto to come here.
We don’t recommend our Ryokan for guests who want to enjoy Kyoto city’s area on their trip.
Staying here would be very inconvenient if you wish to sightsee in the city.
But we really recommend it to guests who want to enjoy rural Kyoto.
You will be able to see ordinary Japanese way of life and beautiful untouched scenery. 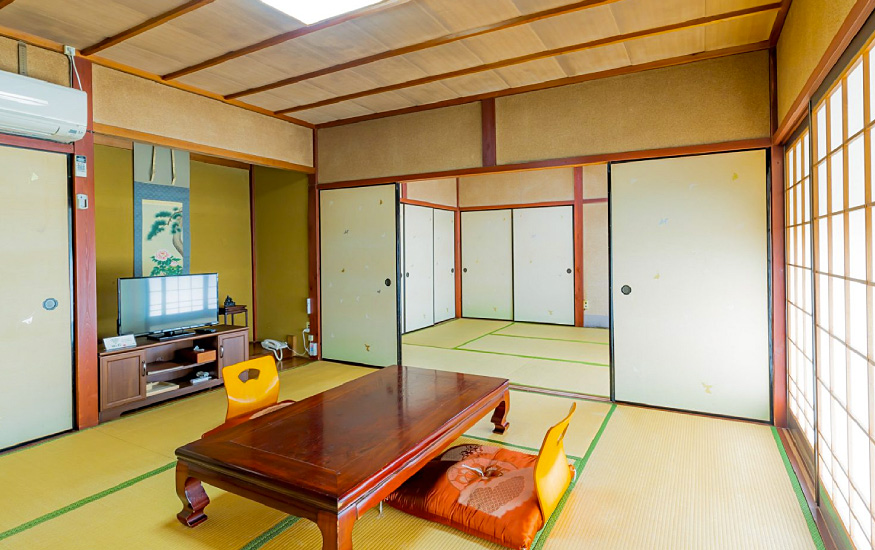 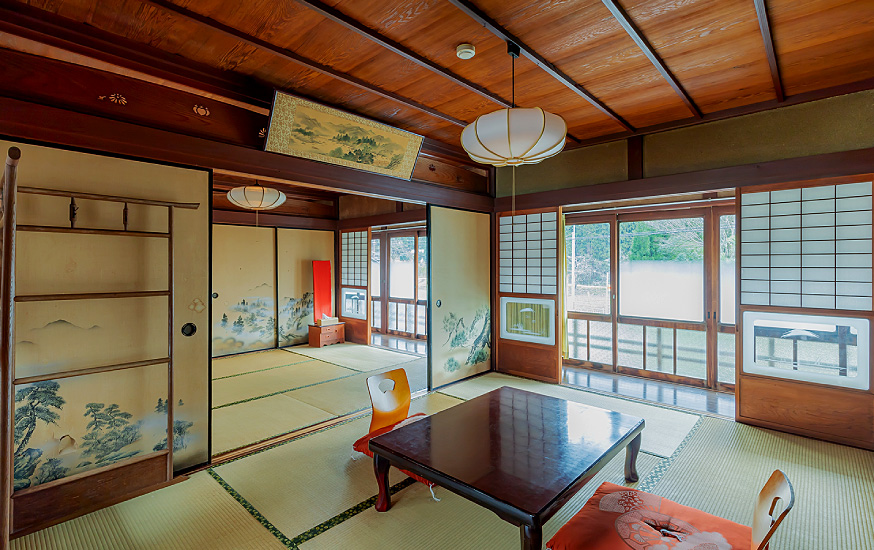 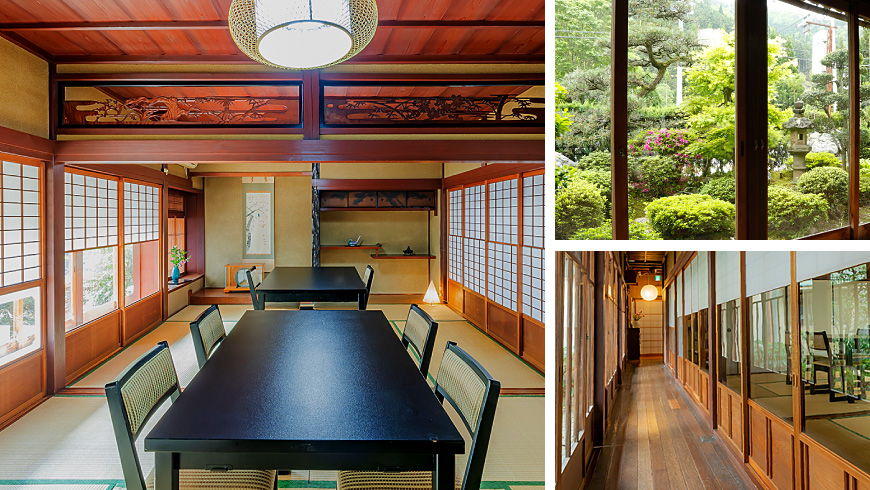 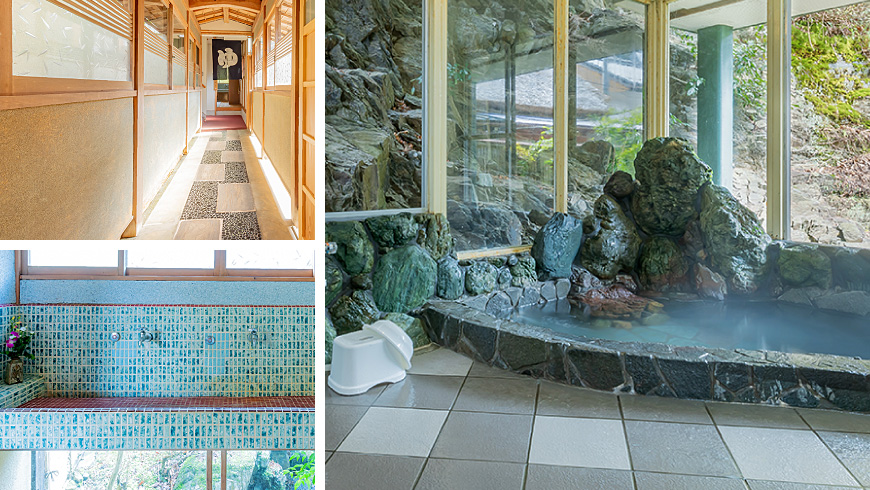 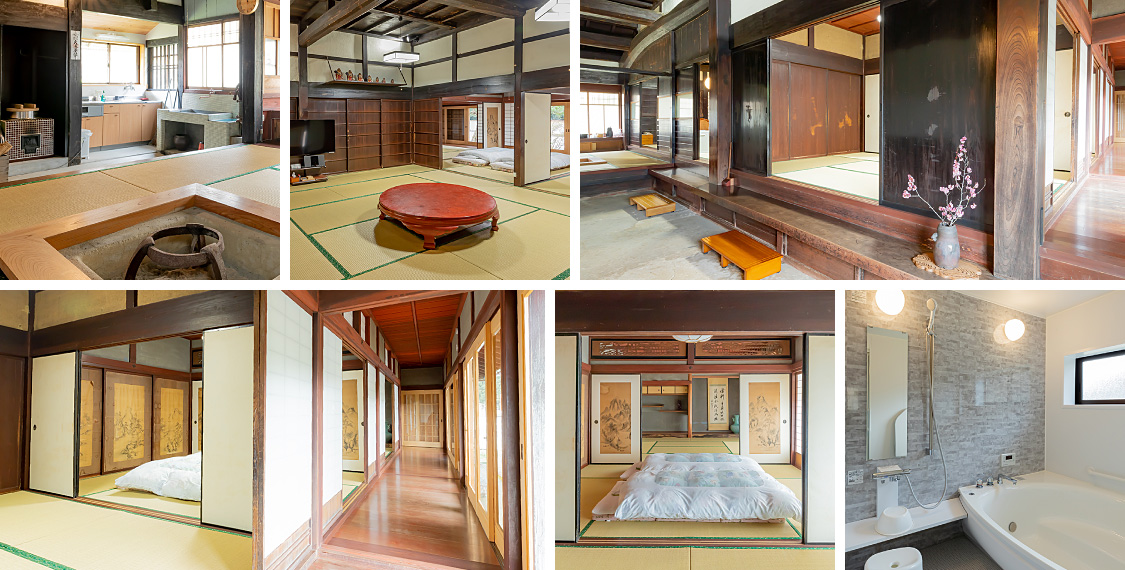 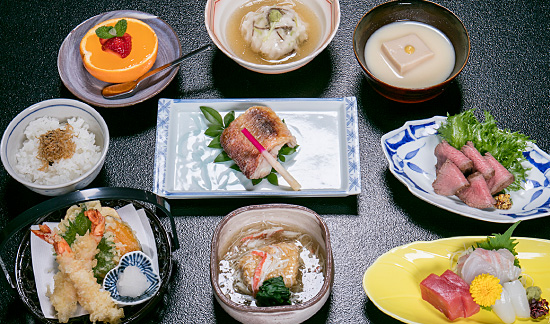 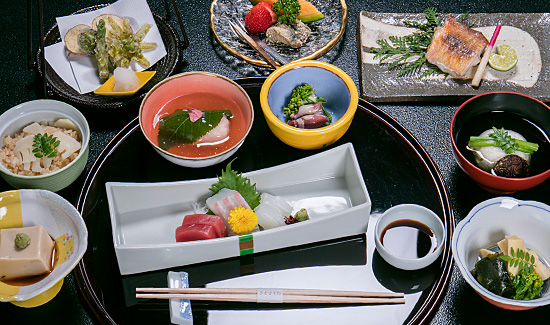 We will do our best to accommodate dietary needs such as food allergies and vegetarians, please notify us when you make your reservations.

[Public tranportation]
Take JR Sagano line to HYOSHI STATION. From there, take the Nantanshi public bus to TSURUGAOKA bus stop. It is about a 15 minute walk from the bus stop to Kigusuriya.

Car is by far the easiest way to come here. Although it’s out of the way and takes time to get here, we offer a unique experience to our visitors.

Take Kyoto Jukan Jidoshado Expressway to SONOBE I.C. From the interchange it is about 45 minutes to us.
We have complimentary parking for guests.

[From Kyoto city area]
It takes about 90 minutes by car & about 80 minutes when arriving by JR line and bus.

[From Osaka]
It takes about 110 minutes by car & about 120 minutes when arriving by JR line and bus. 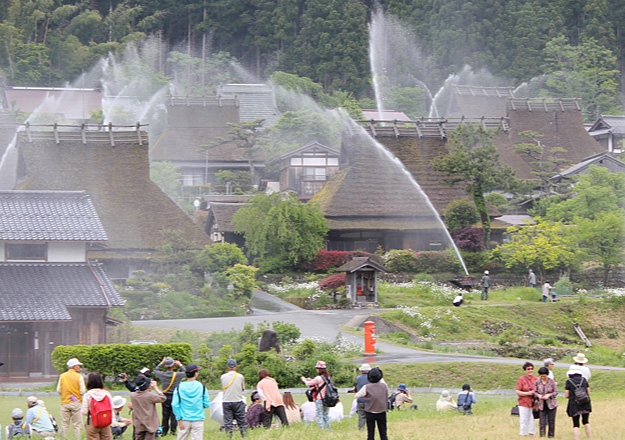 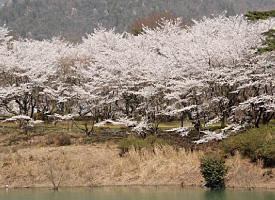 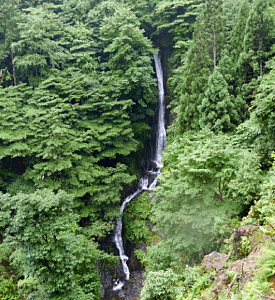 We recommend the following website to learn about sightseeing in Miyama.